A few releases are available, almost out and available for pre-order………

Tanuki #12 is available on pre-order!! It’s a one-sided cassette by Martin Tétreault “Sofa so Good” 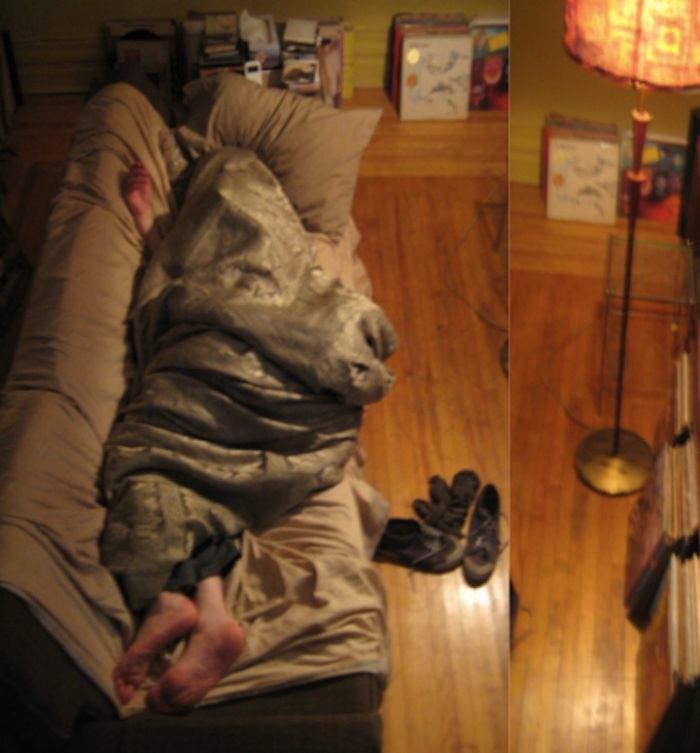 Tanuki #14 is out already, it’s a book by Patrick Thinsy: Coda Generates – The Pale Ones 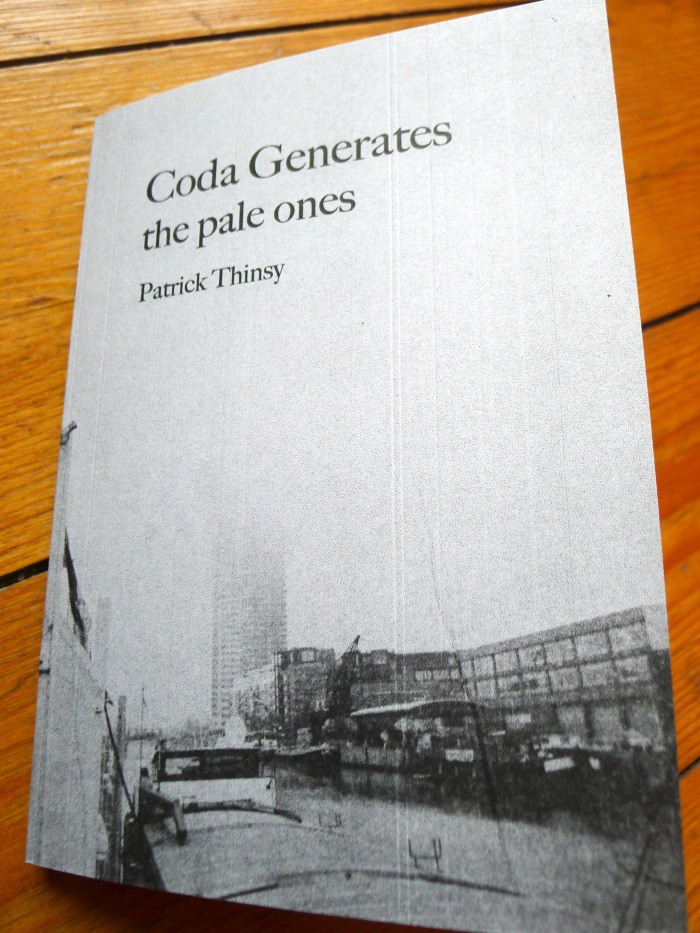 We have one new release, a pre-order and a heavy recommendation for you !

Pre-order is:
Martin Tétreault – Sofa so Good (out march 5th)

One sided C65 Cassette
side A 33:33 original side B ……… rework, remix, create your own version and let us know what you came up with!
50 copies 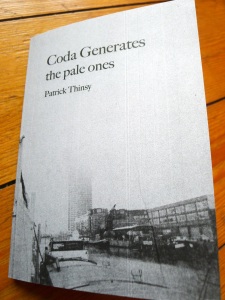 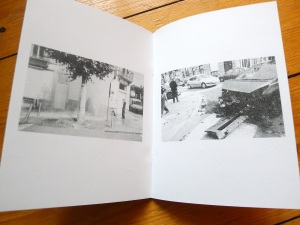 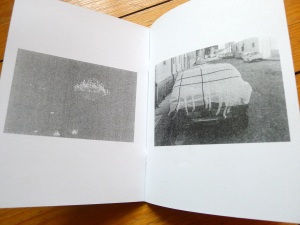 And our heavy recommendation:
The mighty Sublyme Diagonal just released “Deviator” on his Bandcamp page.
“Connecting the dots, Sublyme Diagonal scientifically draws links between vintage german dub techno and the most experimental side of today’s bass music. From the first he borrows echo-drenched elastic spaces that he fills with the latter’s tribal urban rhythms. Resolutely forward looking and yet intimately tied to mid-1990’s Basic Channel or Mille Plateaux esthetics, Deviator is a departing junction, a new tangential point for a more adventurous breed of techno” 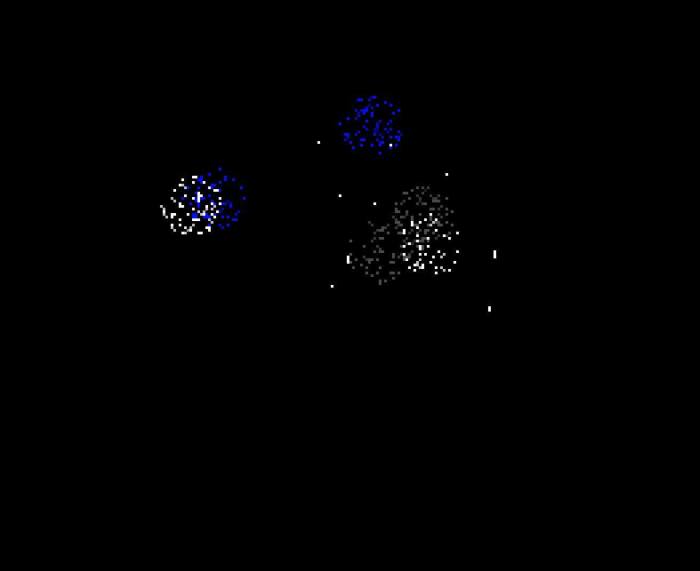 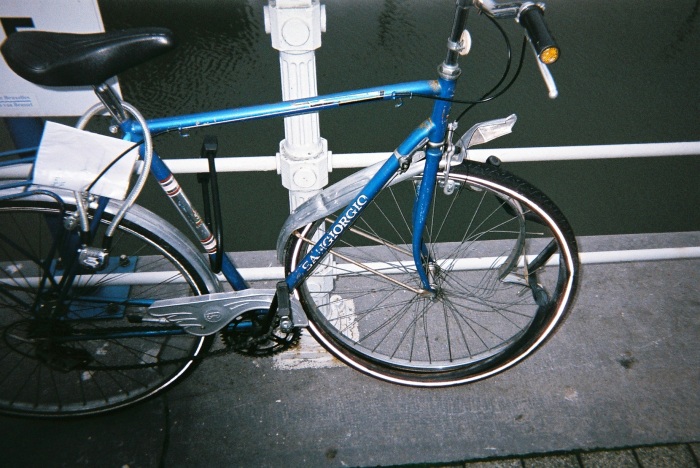 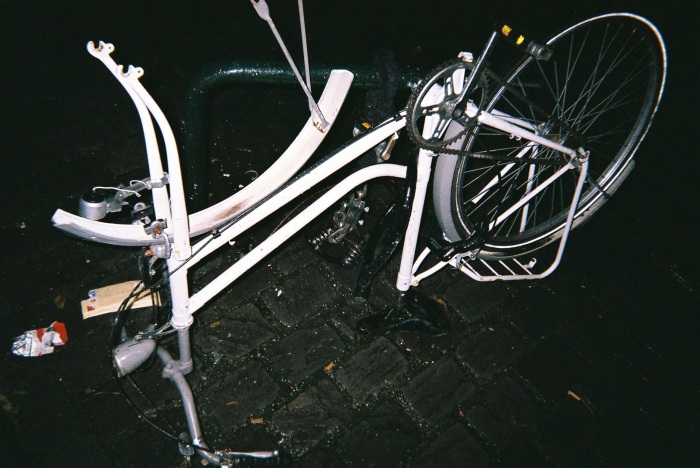 Hello there!
As some of you may know, I run this cassette / book label Tanuki Records… And we’re having a sale this week-end!! So head over to our Bandcamp page and check it out! Pop, Electronic, Rap, World Music…. Anything goes!
Enjoy! 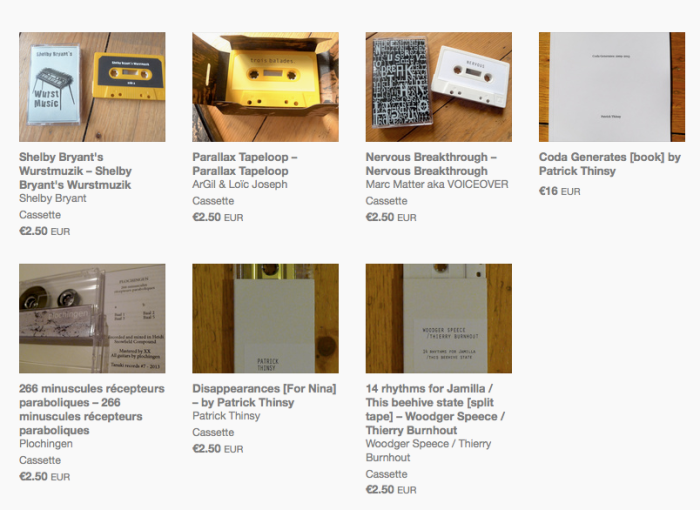 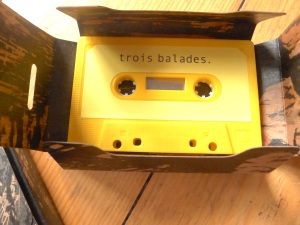 C’est en préparation d’une exposition qu’ArGil et Loïc Joseph ont manipulé des field recordings qui font la part belle au langage humain. Bouclées sans vergogne, les discussions sont insaisissables, que peuvent accompagner une basse ou (semble-t-il) un peu de synthétiseur. Rappelant quelques travaux Sonic Arts Network ou les témoignages ayant inspiré Olivier Cadiot et Rodolphe Burger, ces Trois balades pourraient constituer la bande-son du beau livre de photographies de Patrick Thinsy, Codegenerates. (gb)
What you can expect to hear on “Parallax Tapeloop” are two different levels of music that are sometimes stand alone but often times intersect each other.    It’s that mix of sounds from an experimental/noise genre mixed with audio sampling that- at least to me- seems to be candid. Whether it sounds like a dinner party or crowded restaurant the audio clips on here are of spoken words and generally by more than one person at a time.   As much as I’d like to believe it was all done with permission I like to think even more that it was done with a sort of hidden recording device though the person recording it would have been in the room. Sometimes there are beats and drop tones and sometimes this is just rather soft sounding.   Church bells seem to repeat at one point which makes me question if any of the spoken audio was sampled from a church either before or after the service.    Little dings come out during what I translate to be the party guest scene and that fits together all too well. The only thing I really can’t make all that much sense of is the ever present sound of horses galloping.    Were the audio clips perhaps designed for a farm or stable?   As far as I can tell no, but perhaps my thinking on this one is going in the wrong direction.    Or perhaps they are just there to throw me off.   Either way, let this one paint a picture for you. (Joshua Macala) 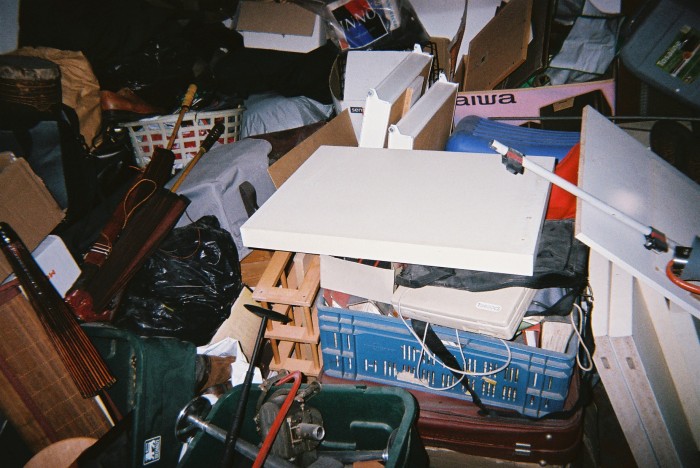 Like Loading...
Hey,
Since July 2009 I’ve been publishing photos on this blog and it’s now time to make something more of it! After a tough selection work and some printing issues we’re happy to announce that the printed version of Coda Generates is finally available!
Feel free to visit our Bandcamp Merch page to buy a copy and to forward this info to anyone who might care!
Thanks, Cheers! 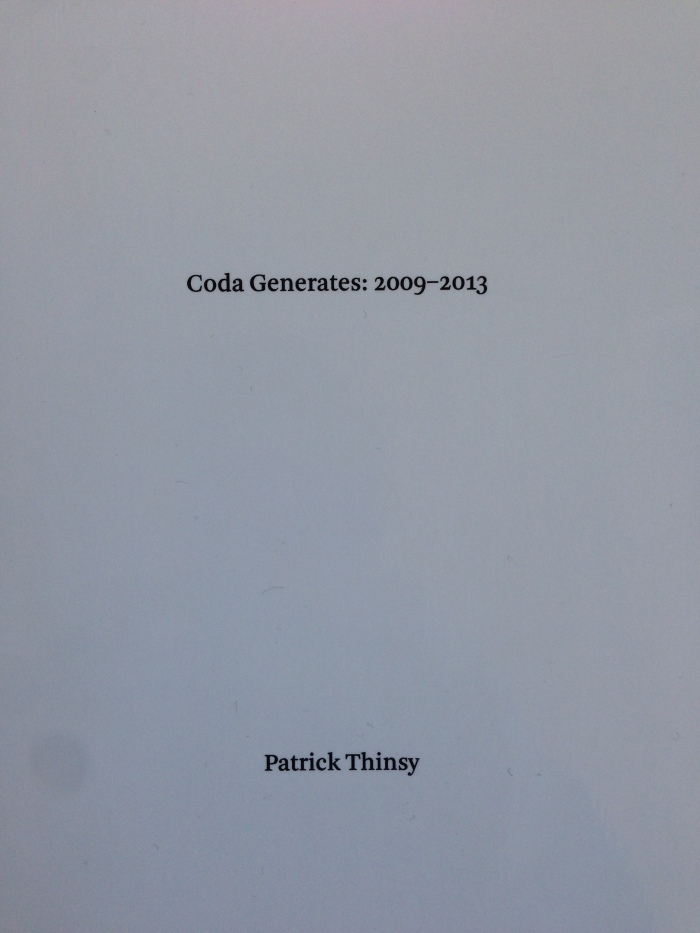 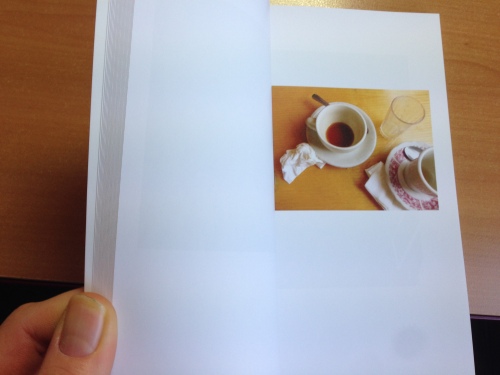 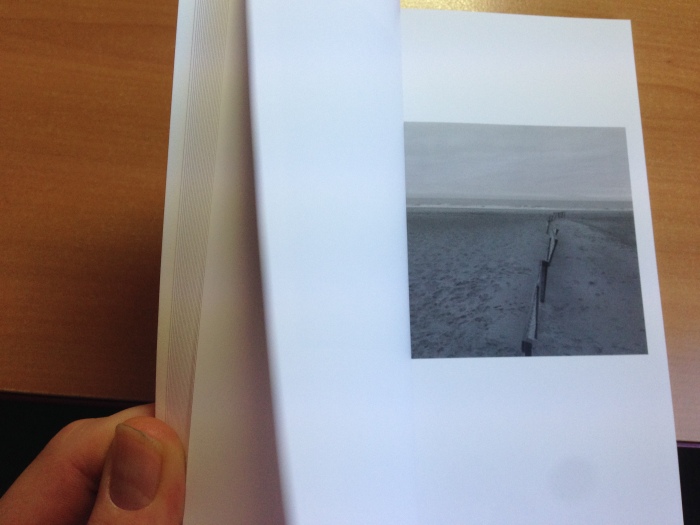 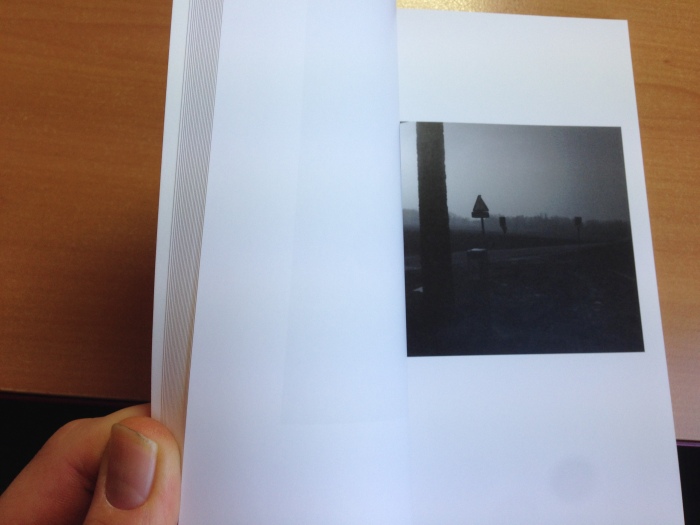 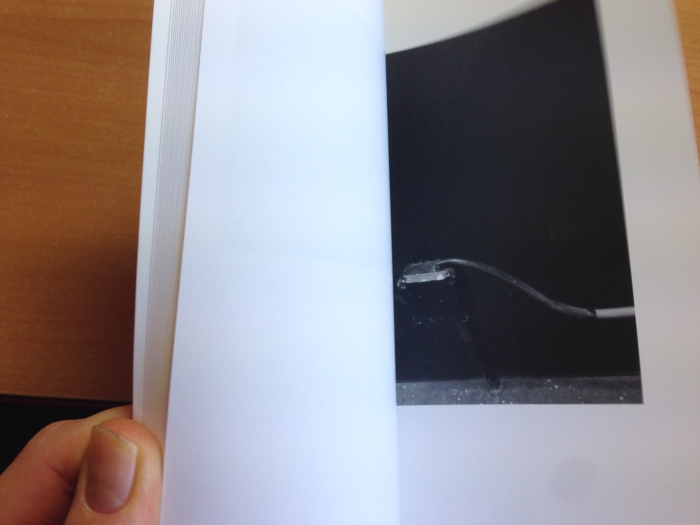